We are singularly passionate about engaging the public to help us get everyone involved in curing blood cancer, whether as a donor, volunteer or financial supporter.

It all begins with one remarkable person, one life-changing swab, and one huge win—finding a match and a cure. 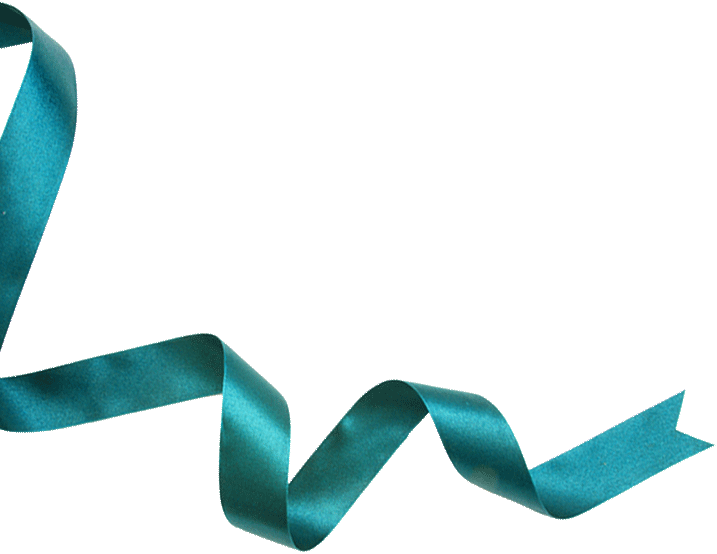 Our story began as you
might imagine: with a gift

Matnas Chaim is an international public bone marrow and blood stem cell registry. Together with the help of generous heroes like you, we facilitate transplants for children and adults suffering from life-threatening diseases such as leukemia and lymphoma.

Matnas Chaim is the only bone marrow registry founded and headed by a transplant recipient and leukemia survivor. Doctors told Jay that a bone marrow transplant would save his life, but that he simply could not get one. They knew the best chance of finding a genetic match lies with those of similar ethnic background. But Jay was Jewish, and with no Jewish volunteers of his descent in the registry at that time, they advised him to start planning his bucket list before his time expired, and to do what he could to enjoy his final days on earth.

Yet Jay’s family and friends believed his match was out there, and were determined to find it. And time was of the essence. They launched an ambitious grassroots campaign to find his donor, hosting hundreds of drives, enrolling tens of thousands of new Jewish volunteers in the worldwide registry, and finding matches for hundreds of cancer patients. Still, four years later, Jay’s match had not been found.

As time was running out, a young man, whose best friend had found a lifesaving donor through a drive for Jay, decided to run one last drive at a yeshiva in Milwaukee.

Bracha, the last donor tested that day, turned out to be his perfect match. Jay received his transplant – and the gift of life – a short time later.

Feeling that no one should have to struggle as he did to find a donor, Jay dedicated his life to tipping the odds. Along with your generous support, Matnas Chaim, his now-global foundation, strives to match transplant candidates with compatible donors whenever they’re in need of assistance.

Under Jay’s leadership, more than 13,000 matches have been made between donors and recipients through Matnas Chaim, resulting in over 3,000 transplants. Today, the registry has over 260,000 volunteer donors, and has changed the chances of a Jewish patient finding a matching donor from 5 percent to over 75 percent.

Browse through the Matnas Chaim Magazine for more information and exclusive interviews with real donors. 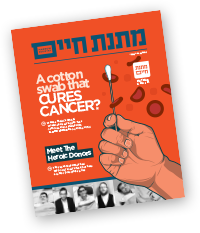 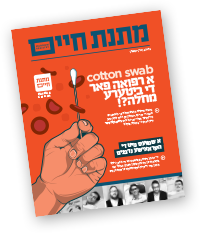 Tissue type is inherited, like eye or hair color. The best chance of finding a genetic match lies with those of similar race and ethnicity

Matnas Chaim is a public, not-for-profit marrow and blood stem cell donor registry facilitating transplants for patients throughout the United States and abroad

A patient is diagnosed with
blood cancer every
four minutes

Matnas Chaim is accredited by the World Marrow Donor Association, the de-facto organization overseeing the international exchange of blood stem cells and promoting the interest of volunteer donors